The stainless steel buckle produced by our company is made of 201,304,316 stainless steel, which has good oxidation resistance and a variety of medium corrosiveness. 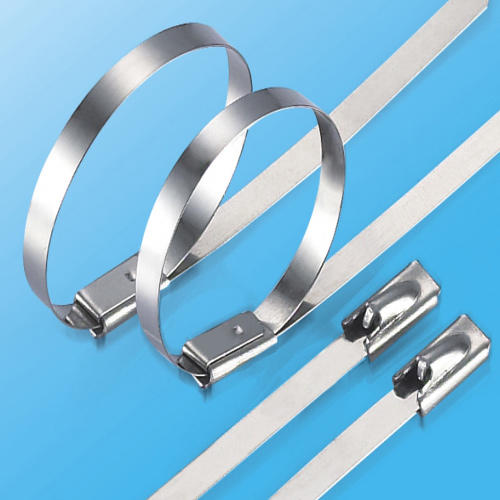 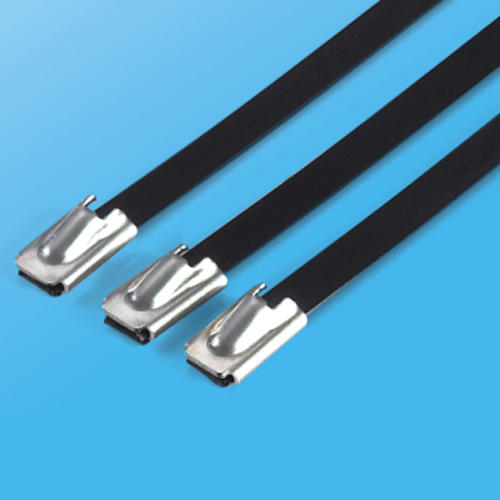 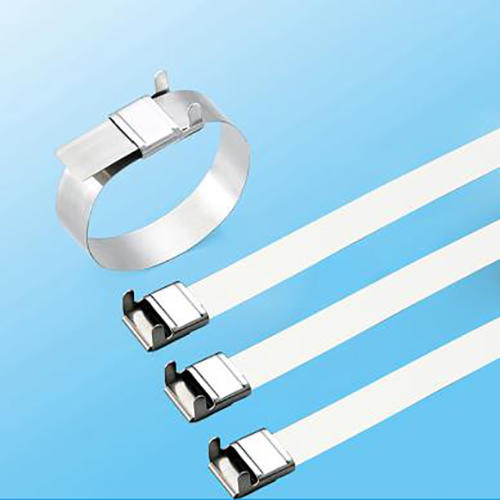 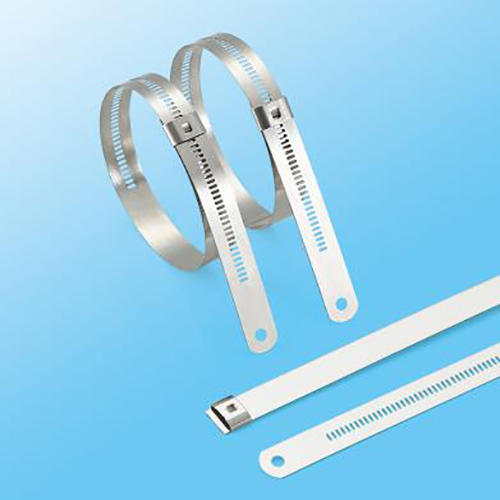 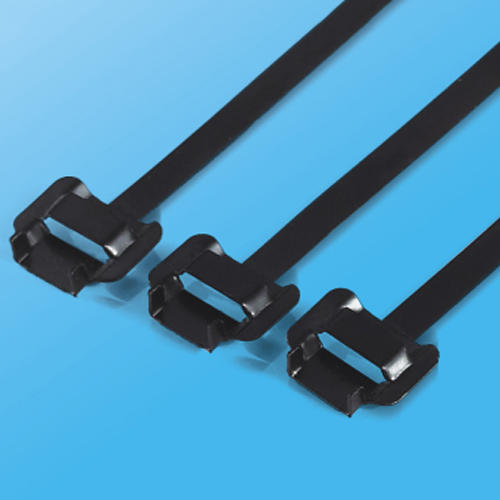